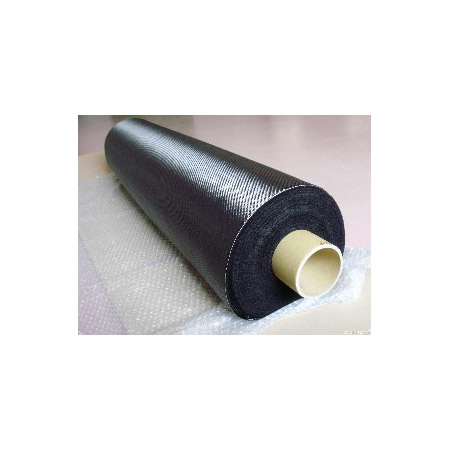 
Send email to us

Generally, when making carbon fiber prepreg cloth, the resin adopts two types. One is to directly heat the resin to reduce its viscosity and facilitate uniform distribution among the fibers, which is called hot melt adhesive method. The other is to melt the resin into the flux to reduce the viscosity, and then heat it after the resin is impregnated with fiber to volatilize the flux, which is called flux method. In the process of hot melt adhesive method, the resin content is easy to control, the drying step can be omitted, and there is no residual flux, but the resin viscosity is high, which is easy to cause fiber deformation when impregnating fiber braids. Solvent method has low investment cost and simple process, but the use of flux is easy to remain in the prepreg, which affects the strength of the final composite and causes environmental pollution.

we can provide with carbon fiber prepreg according to your requirements

Write your message here and send it to us